Discouraging Capital Punishment*
[2:178] O you who believe, equivalence is the law decreed for you when dealing with murder – the free for the free, the slave for the slave, the female for the female. If one is pardoned by the victim’s kin, an appreciative response is in order, and an equitable compensation shall be paid. This is an alleviation from your Lord and mercy. Anyone who transgresses beyond this incurs a painful retribution.

*2:178 The Quran clearly discourages capital punishment. Every kind of excuse is provided to spare lives, including the life of the murderer. The victim’s kin may find it better, under certain circumstances, to spare the life of the murderer in exchange for an equitable compensation. Also capital punishment is not applicable if, for example, a woman kills a man, or vice versa.

Just this week in the news: “Saudi Arabia publicly beheads woman in holy Mecca as blogger lashings are postponed”

As believers we should strive to eradicate the falsehood that the traditionalist depict of the religion. 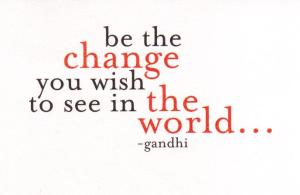